The history of frozen food production 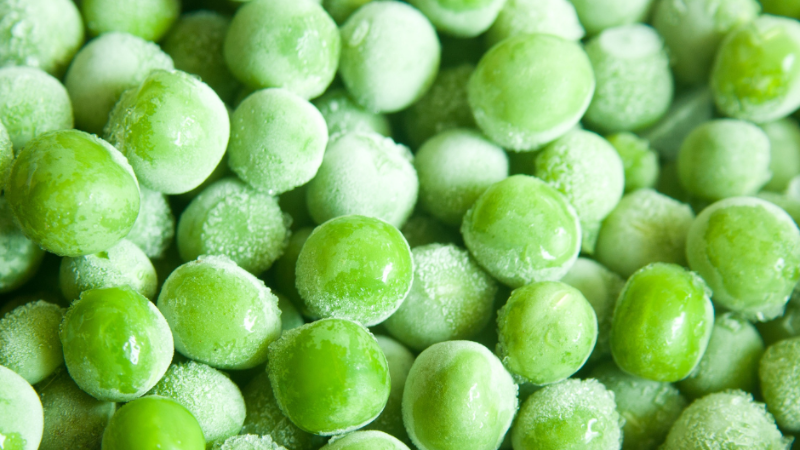 The history of frozen food production

The convenience of frozen food is something many of us take for granted.

The development of commercial food freezing has come a long way from frozen peas and TV dinners. We can now get almost anything in the freezer section: convenient snacks, family-sized desserts, international specialities, even a whole lobster.

The ease with which we can go to our nearest supermarket and pick up whatever we desire overshadows the years of effort and technological advancements that have gone into developing commercial freezing.

At Ambrey Baker, we’ve got plenty of experience in cold storage and food production sectors, so let’s take a look at the development of frozen food over the years…

Humans in colder climates have been freezing food to preserve it for as long as we’ve been hunting and gathering. Using snow and ice to rapidly freeze their fresh fish and meat. There is even evidence of man-made ice houses dated as early as 1780 BC!

When we say plenty of experience, it doesn’t quite stretch this far back!

It’s this early method of freezing that first tipped off Clarence Birdseye, dubbed the father of frozen food.

Birdseye worked with Innuit fishermen in Newfoundland, Canada and noted that the fish they caught and preserved immediately in sub-arctic temperatures retained its flavour, even months later.

He took this thought away and worked on it for several years, experimenting with garden peas. Birdseye found that the peas that were quickly blanched before being frozen came out vividly green.

In 1929 Birdseye introduced his ‘fast freezing’ techniques to American consumers and the frozen food industry was born. Birdseye’s innovations in freezing helped increase demand for home refrigerators. The number of American homes with fridges jumped from less than 10 per cent to well over 50 per cent.

It took a while for frozen food to take off in the UK, largely due to the fact domestic freezers weren’t common household items. The first frozen ready meal wasn’t available to UK consumers until 1953.

In 1979 Marks and Spencers began a new trend to challenge frozen, and it all started with a chicken Kyiv. The ready-made chicken Kyiv was chilled, rather than frozen, giving consumers the impression it was fresher than frozen ready meals. People also becoming increasingly concerned about health and additives in their food.

Covid, Brexit and the war in Ukraine have combined to create a perfect storm in respect of the stability of the supply chain. Forecasts make suggest imminent food shortages.

People’s eating habits are changing. Convenience shopping cannot be guaranteed to fulfil consumer expectations any longer. Many people are reverting to behaviours of the 1970s and again beginning to “fill their freezers”. Progressive food manufacturers and third-party logistics are now expanding their cold capacity, building new, extending, and upgrading ageing temperature-controlled facilities.

Ambrey Baker has been designing and building bespoke temperature-controlled environments since the 80s, helping food production companies every step of the way, from inception through to completion and supporting manufacturers with every new food trend.

If you’re looking for support with any food and beverage construction project, get in touch today: enquiries@ambreybaker.co.uk 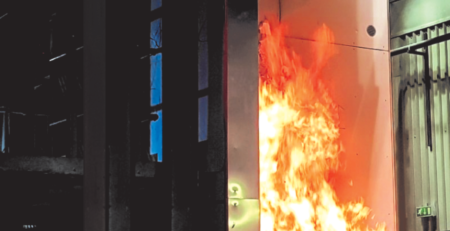 A four-hour fire wall can make all the difference

The coronavirus crisis has resulted in immense stress and pressure across supply chains. While attention has primarily focussed on the... read more 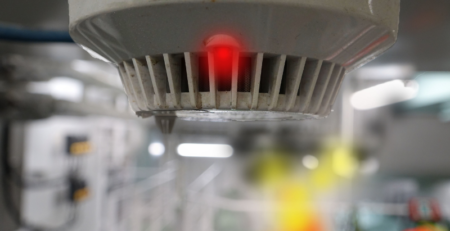 A new era in fire safety

Covid-19 has already proved to have an impact on the way we shop. As the safest way to get goods,... read more 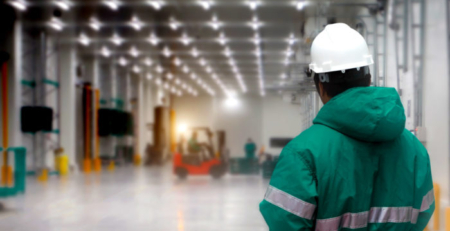 Read this before investing in cold storage

If you require cold storage solutions, here are some key things to consider. read more 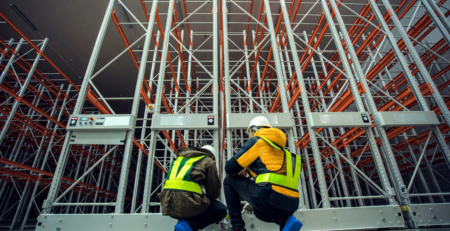 Ambrey Baker has begun work with Young’s Seafood to transform its Grimsby site into a state-of-the-art production facility. The remodelling and... read more 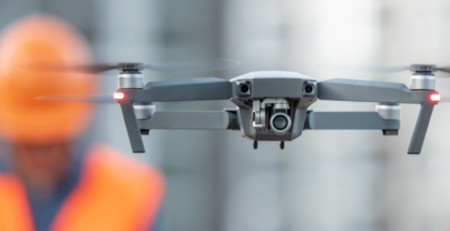 The rise of automation in food factories

The COVID-19 pandemic is driving many industries to adapt to a ‘new normal’. The past two years have seen a... read more 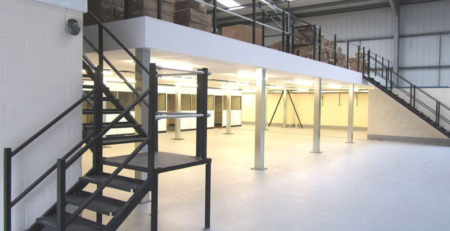 The benefits of a mezzanine floor

If you feel you might be outgrowing your factory, or simply not making the most of the space, there may... read more 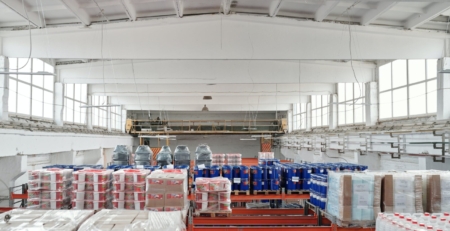 Reasons why you might consider expanding your warehouse space

Consumer behaviours have undoubtedly changed since the COVID-19 pandemic struck - along with priorities for logistics businesses.Initial stockpiling, and a... read more 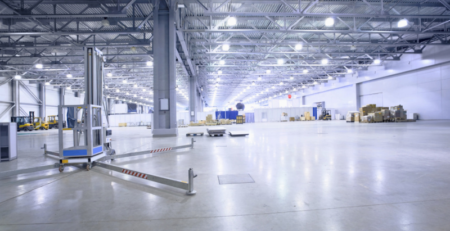 An easy guide to minimising food waste in factories

Food waste is a global issue that requires businesses to act to combat the problem. Waste from the supply chain... read more 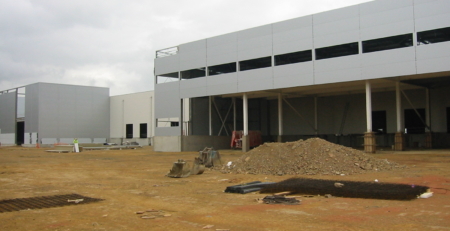 According to research by Savills, cold storage makes up 12% of the total UK warehousing sector. There is a strong pipeline... read more 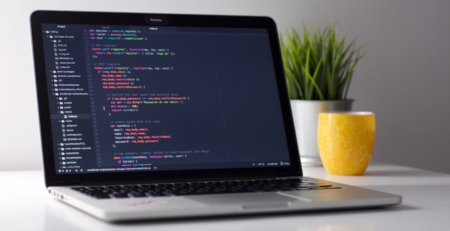 In order to better present and organise the wide range of services that our company offers, Ambrey Baker has elicited... read more